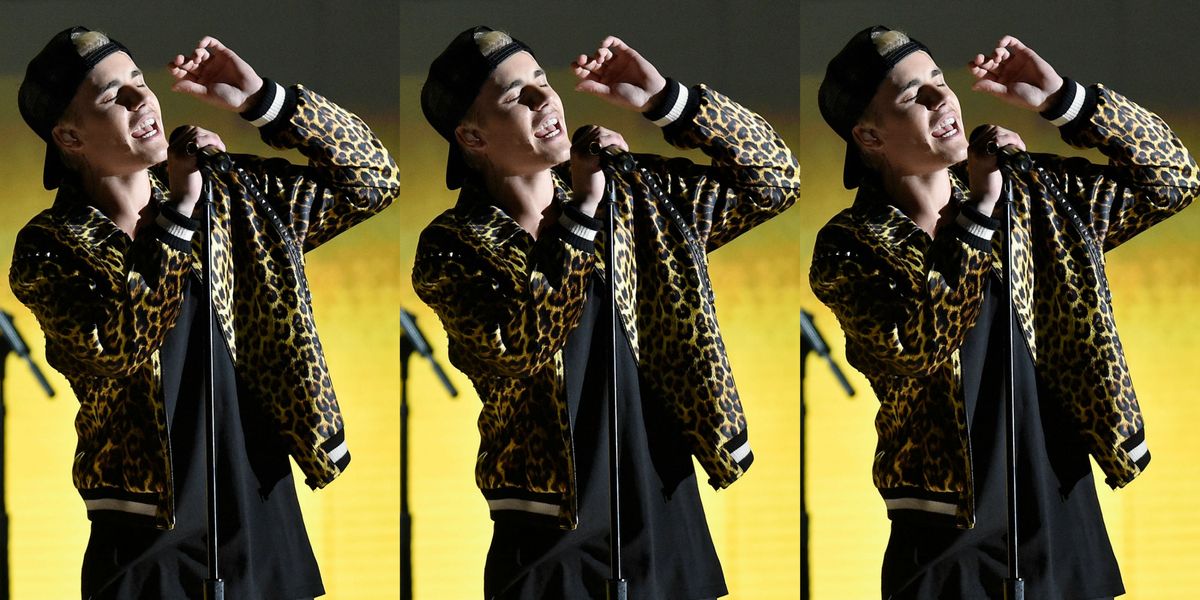 Justin Bieber is famous (or infamous) for many things—one of those being his incredible personal style. Whether he’s sporting Drew House or mixing up his ensembles, the singer’s streetwear is must-see. In honor of his birthday and release of the documentary Justin Bieber: Seasons, scroll through some of the Biebs’ best looks.

Attending the premiere of his YouTube documentary, Justin Bieber: Seasons in a pair of pastel pink pants and a white long-sleeve tee.

Out and about in Los Angeles wearing a tie-dye Drew House hoodie and light gray basketball shorts.

Sporting an art-inspired graphic tee from Drew House while out in LA.

Walking through Manhattan in a bright red overcoat over a casual, hunter green look.

Keeping warm in an giant, electric red coat while walking the streets of New York City.

Bieber proves that watercolors and sweatpants definitely mix while out on a Midtown Manhattan stroll.

Taking relaxed style to the next level with a button down floral shirt and casual pool slides for a stroll through Los Angeles.

Contradicting colorblindess with bold pops of green, yellow, and red while out in New York City.

Stanning Supreme to the max.

Repping his own merch onstage in London.

Bundled up in a massive fur coat on a 61 degrees L.A. day.

Printed leather jackets is a secret sartorial signature of Justin’s.

Looking flawless in Balmain at the Met Ball Gala.

A long hoodie as a head scarf doesn’t make much sense in Los Angeles, but when you’re Justin Bieber it does.

In jeans and a band tee at the American Music Awards in Los Angeles, California.

Because a basketball jersey is better as a pair of shorts.

Cleaning up nicely for his Comedy Central roast in Los Angeles.

Gas mask, but make it fashion with a snap back and sneakers.

At the NRJ Awards proving that skinny ties aren’t only for emo boys.

This American Music Awards look is perfect for party rocking.

Rocking an askew bow tie at the 2011 Teen Choice Awards.

Starr Bowenbank
Editorial Assistant
Starr Bowenbank is the editorial assistant who writes about all things pertaining to news, pop culture, and entertainment—you can follow her here.

Selena Gomez Reveals to Miley Cyrus That She Was Diagnosed With Bipolar Disorder
Finding Solace in Life’s Absurdity and Terror in <i>Joe Versus the Volcano</i>
Night Out Glam Makeup Tutorial
Here’s Why You Have Dry Skin and What You Can Do to Get Rid of It
How Has COVID-19 Affected the 2020 Elections?